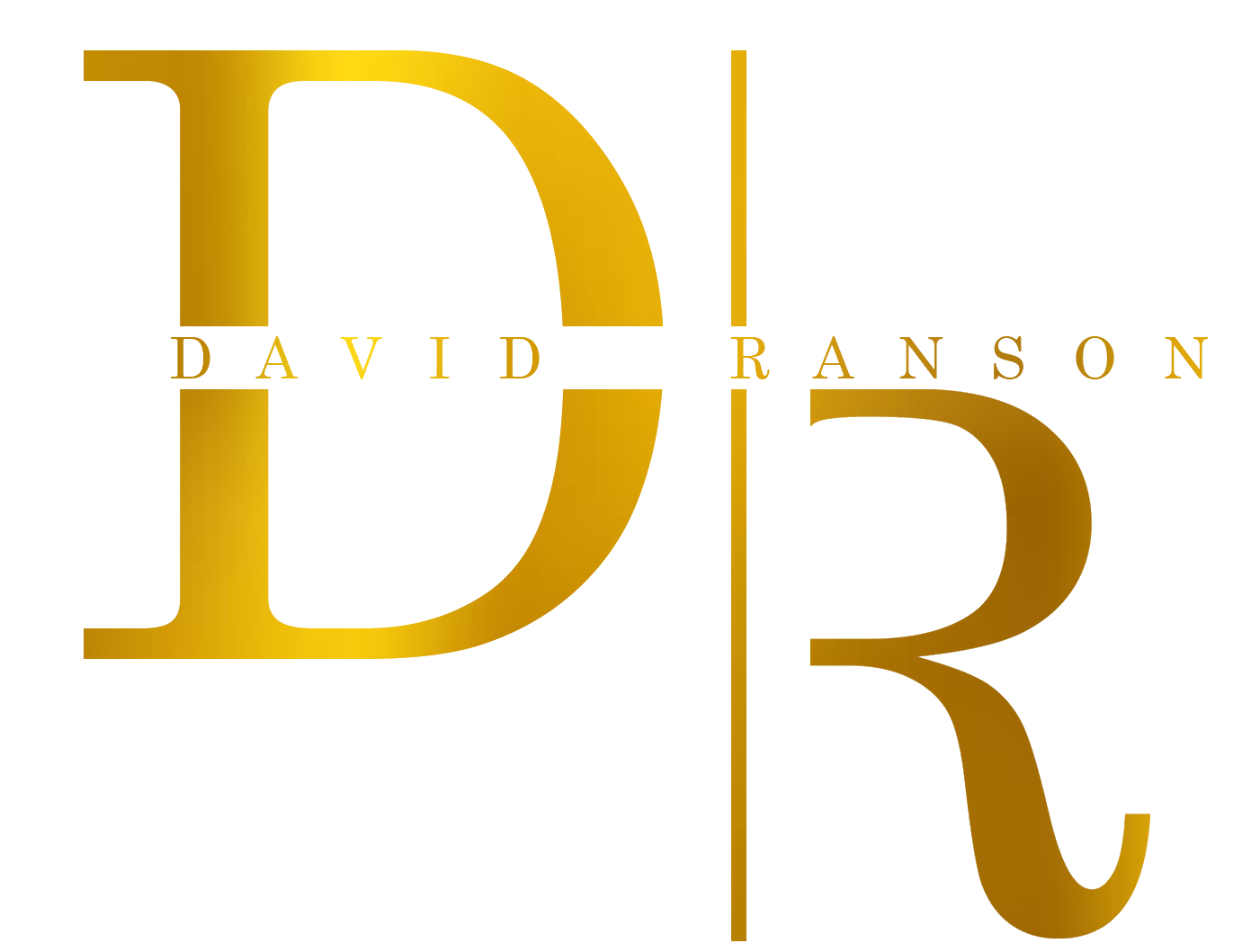 In Tolkein’s Lord of the Rings, one of the main character’s Sam says at one stage, “We shouldn’t be here at all, if we’d known more about it before we started. But I suppose it’s often that way. The brave things in the old tales and songs, Mr. Frodo: adventures, as I used to call them. I used to think that they were things the wonderful folk of the stories went out and looked for, because they wanted them, because they were exciting and life was a bit dull, a kind of a sport, as you might say. But that’s not the way of it with the tales that really mattered, or the ones that stay in the mind. Folk seem to have been just landed in them, usually — their paths were laid that way, as you put it. But I expect they had lots of chances, like us, of turning back, only they didn’t. And if they had, we shouldn’t know, because they’d have been forgotten. We hear about those as just went on — and not all to a good end, mind you; at least not to what folk inside a story and not outside it call a good end. You know, coming home, and finding things all right, though not quite the same — like old Mr Bilbo. But those aren’t always the best tales to hear, though they may be the best tales to get landed in! I wonder what sort of a tale we’ve fallen into?”[1]

Today we celebrate the extraordinary story into which we have fallen, the story of 200 years of Catholic Education in Australia. It seems that the very first Catholic school in Australia opened between 1803 and 1806, the second in early 1817 but both were closed by 1818.[2] The first enduring Catholic school in Australia was founded in October 1820 by Irish Catholic priest Fr John Therry. The school, which it is believed was in Hunter Street Parramatta, taught 31 students, only 24 of whom were Catholic. An Irish convict, sent to the colony being convicted of embezzlement, named George Marley opened the school for Fr Therry in January 1821 and ran it for three years. The school was transferred to the site of the present Parramatta Marist School junior in 1837 and Parramatta Marist High School, now located in Westmead. traces its origins back to this first school. In 1843 the Christian Brothers of Ireland arrived in Australia, followed shortly thereafter by the Sisters of Mercy in 1846. Twelve more congregations of Religious Women and Men would arrive before the end of the 19th century. The Sisters of the Good Samaritan, founded by Australia’s first bishop, John Bede Polding and the Josephite Sisters founded by St Mary of the Cross Mackillop would emerge with remarkable local innovation through these years, too. By 1881 the first school in the territory of our own Diocese of Broken Bay had opened at Manly.  Mercy College Chatswood was founded not long after in 1890; Our Lady of Dolours Primary School soon after in 1895; Pius X College in 1935.

Since then, Catholic education has grown to the point that it now educates around 770,000 primary and secondary school students, in more than 1,750 schools, with nearly 100,000 staff throughout Australia. These are sponsored by dioceses and parishes, religious institutes and public juridic persons such as EREA the owners of St Pius, and groups of parents. Six thousand Catholic catechists participate in the religious education of 200,000 children in government schools and parishes. Over the last few years, hundreds of Church-sponsored early learning centres have been established, educating many thousands of pre-schoolers. Around 50,000 tertiary students are enrolled in our two Catholic universities with their several campuses.[3] Millions of Australians have been educated through these schools.All these statistics are impressive, and they give us much reason to enjoy a sense of achievement and pride in what our Catholic Church has been able to establish over such a long time for the benefit of Australian society. However, I share them not as facts in themselves, but rather against the extraordinary humble beginnings of the enterprise. What was John Therry thinking when he started discussing with the convict George Marly about the possibility of starting a school in Parramatta? What was going through the minds of the first Mercy Sisters who came to Sydney, and those Christian Brothers who first stepped ashore in Australia after the long voyage from Ireland. Each of them had next to nothing. They had no great resource behind them, so far from what was familiar and supportive. Like Sam and Frodo in Lord of the Rings they could have turned back, only they didn’t. And we are here today in this magnificent church because they didn’t; we are students in our remarkable schools because they didn’t.  We are here today representing the 2000 students of our Chatswood site because those historic figures believed in something, and because they were ready to give their lives to this purpose. We are here today, proud of our own schools and their legacy, because 130 years ago, 80 years ago, men and women not much older than many of you put their lives at the service of something greater than themselves with conviction and creativity.

None of those pioneers of Catholic education in the 19th century had any idea how and where their initiatives would develop. They did what they did because they believed that something was needed. And the rest is history, as the classic line has it.

There is something incredibly important in this for us.  The contemporary writer, Parker Palmer quotes Frederick Buechner’s definition of vocation as ‘the place where your deep gladness meets the world’s deep need.’[4] In other words, our vocation is born from the intersection of when the passion of our hearts meets the hungers of the world. To remember the past is to entertain the future. The memory of those figures who pioneered Catholic Education in Australia challenges each of us to ask, “Where is my own passion?” And am I prepared to place this passion at the service of the needs of my society? Because if I am, who knows in 200 years’ time who will be gathering to celebrate the outcome? The deepest invitation in this celebration of 200 years of Catholic Education is to believe in what enfires you. Believe in it and place it at the service of something other than yourself. Place it at the service of where the world needs it most. And then let history be surprised at the outcome.

We celebrate this profound invitation on the feast day of Mary Help of Christians, one of the patronal feast days of Australia. Mary, the mother of Jesus, was most likely around the age of 12 or 13 when she uttered her own ‘yes’ to an opportunity for which she had no comprehension of its outcome: a peasant girl in an obscure village at the fringes of the known world. And yet, her ‘yes’ brought into the world an unimaginable possibility: a new way of being, a new way of living, a new way of hoping. She, too, never turned back and as a result we are here not just 200 years later, but 2000 years later, drawing perspective and possibility from the story of Jesus himself.

If we do what we do with both passion and attention to the needs around us, yes we can change the world.

[3] Australian Catholic Bishops Conference, “Two Hundred Years Young”: A Pastoral Letter from the Bishops of Australia to the leaders, staff, students and families of Catholic Education in Australia. See https://scsreonline.files.wordpress.com/2021/02/cor_200yearspastoralletter_final_20210218.pdf

[4] Parker J Palmer, Let your Life Speak: Listening for the Voice of Vocation.